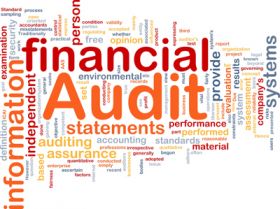 On Thursday the two audit firms and five accountants has suspended by SEC – the Security and Exchange Commission from working, as they have dishonored rules designed to safeguard the honesty of the system of financial reporting.

The Security and Exchange Commission orders organizations to establish managerial actions, the firm and accountants many times carried out poor audits of public companies, endangered the freedom of other audits, and backdated and inaccurate audit documents among other wrongdoing.

The Boston Regional Office of SEC’s Director, Paul G. Levenson said his one statement, “The auditors have to pursue the professional standards and keep away from clashes of interest when they speak out on the financial reports issued by public companies. The banned accountants and their firm proved total ignorance of the fundamental rules of their work. By keeping in mind these points, they are now banned from functioning on any matter related to SEC.”