Judge Strikes Out Claim Against KPMG 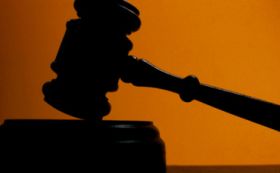 A CLAIM that KPMG acted unlawfully as auditors of Conwy County Council has been thrown out by a judge.

Hunt claimed that repairing the pier was the responsibility of administrators Royce Peeling Green.

However, the judge found Hunt had not received correspondence from KPMG, nor had he been on Conwy's electoral register, as required, at the given time.

"I am satisfied that Mr Pennington has shown that the statement of case shows no reasonable grounds for a case against him," The Daily Postquotes Jarman as saying.