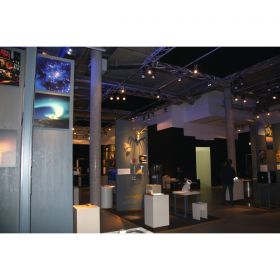 According to a study conducted by Universum, an employer branding company, the Big Four (Ernst&Young, PwC, Deloitte and KPMG) are still very popular among undergraduate students who are studying accounting majors. The study also found that leading technology companies and banks are other areas where accounting students are showing a lot of interest.

Google stood on the fifth position, cementing a position it held in the year 2011 as well as in 2010. Apple took seventh position by overtaking the position of Goldman Sachs of the 2011 survey, even though banks took a stronger position. While J.P. Morgan stood at the sixth position in the rankings, Goldman Sachs took the eighth place.

Grant Thorton and Walt Disney were the other companies that featured in the top ten rankings, by pushing big financial companies such as Bank of America Merrill Lynch and Morgan Stanley aside. IRS, on the other hand, stood at the seventeenth position.

The students on whom the survey was conducted were provided with a list of as many as two hundred international and national employers nominated via an assessment procedure and independent nomination process. After deciding the names of the companies they would prefer working for, the students selected their 5 ‘Ideal Employers’, which helped in preparing the final rankings. As per the list, FBI stood at eleventh position with 7.37% votes and Morgan Stanley took the twelfth spot with 6.63% respondents voting in favor of the company. As many as 5.50% respondents showed interest in working with Nike that further allowed the company to take fourteenths position in the list and the U.S. Department of the Treasury came fifteenth with 4.95% respondents voting in their favor.