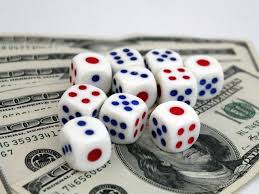 According to a report released by BDO, Deal activity with regards to Mergers and acquisitions (M&A) reached its highest standing point since the year 2008 in the last quarter of the year 2016.

The report also revealed that 672 out of the 771 equity deals were executed by the trade buyers, which indicated that companies are hungry for more growth and also highlighted the fact that the companies are not afraid to take on the challenges the brexit poses to the business community.

The report also found out that the growth M&A Deal activity has not come at the expense of the values of the equity deals. This is because private (11.3x) and trade equity (10.5x) multiples have been maintained at pretty high levels in the last quarter of the year 2016.

The volume of deals in quarter four basically gives a fitting end with regards to an active year in terms of M&A activity.