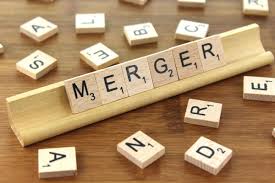 Funds management firm Rathbones Brothers is in talks with Smith & Williamson regarding a potential £2bn merger that would see another consolidation in the concerned industry sector.

Rathbones has confirmed that discussions with regards to the proposed merger have been under way from some time and that both the companies are confident that the combination of the two companies would benefit the stakeholders of both the entities.
Rathbones has further said that discussions are still on and nothing can be confirmed at this stage whether any transaction will be agreed between the two parties. In case of any transaction getting agreed between the two boards, it will still require approval of the shareholders of Rathbones.

AGF has also said that while discussions regarding a possible merger have been underway for a long time but there is no certainty as to these discussions will lead to a transaction between the two companies.