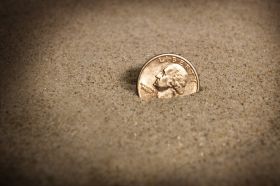 Companies will no longer be able to get early tax relief by accelerating capital allowances claims for plant and machinery, under changes to HMRC rules.

The changes, which will come into effect immediately, were announced today by economic secretary to the Treasury Justine Greening.

The closure of the loophole, which was originally proposed for April 2012, has been brought forward because of evidence that not doing so could lead to the loss of significant revenue to the Exchequer.

'The Government is determined to reduce tax avoidance in order to protect the Exchequer, which provides funding for public services, and maintain fairness for the taxpayer. By ending this loophole today we will preserve important revenue while maintaining a fair system of capital allowances to support business investment,' said Ms Greening.