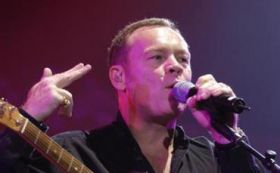 UB40 LEAD SINGER Alistair Campbell has been made bankrupt with KPMG insolvency director Wendy Wardell appointed his trustee.Campbell is due to be discharged fr om bankruptcy on 27 June 2012.

Wardell joined the firm in 1996 and was promoted to director of insolvency in January 2010.UB40 were embroiled in a legal battle earlier this year wh ere a Birmingham County Court judge gave the green light for tax officials to pursue individual bankruptcy proceedings against the five original members over royalty payments.