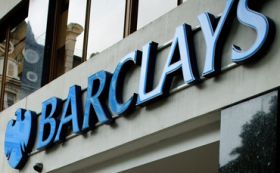 A SENIOR ANALYST has warned that Barclays was damaging attempts to improve its image by operating complex financial structures through offshore tax havens.

Seymour Pierce analyst Bruce Packard said the bank should focus on service rather than generating returns through complex business operations, reported the Telegraph.

The bank has also made the news through the level of deferred tax assets it will be able to carry forward. Barclays will have around £3.3bn in losses to carry forward against future tax bills. It made £6bn in profit at group level in 2010.

Barclays said that it was entirely transparent with its tax affairs, had signed up to the UK code of practice for tax, and paid all it owed.