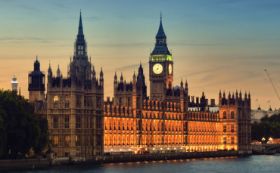 CENTRAL AND DEVOLVED government, as well as the NHS, has successfully switched their accounts to international financial reporting standards.

The Financial Reporting Advisory Board's recent annual report showed the change was made following the financial year 2009-10; the project was described as "challenging".

FRAB chairman Kathryn Cearns called the transition "a major achievement" and said the Whole of Government Accounts to be published under IFRS will provide "additional accountability and transparency provide to stakeholders, including to Parliament".

However, FRAB that warned delays on new accounting standard IAS 27 – which deals with consolidated and separate financial statements – are hurting NHS bodies with links to charitable funds