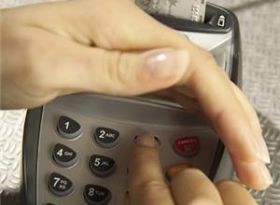 Olympus auditors Ernst & Young will look into how it conducted the accounting and judgement on the &1.7 billion fraud at one of the world’s biggest camera makers.

Ernst & Young ShinNihon LLC has formed a committee to determine whether there were errors when the Big Four accounting firm audited the finances of Olympus Corp. The audit exonerated Olympus from any fraudulent activities. According to Nobuo Gohara, a lawyer and committee member, the committee plans to tap the coordination of Olympus’s former auditors, Tokyo-based KPMG Azsa LLC.

“We will look into whether there were problems in the accounting process for acquisitions and also judgments made in auditing,” said Toshifumi Takada, a panel member and economics professor at Tohoku University in Miyagi, northern Japan.

Gohara confirmed that the committee plans to release an interim report by Dec. 31 and a full account by the end of February next year.