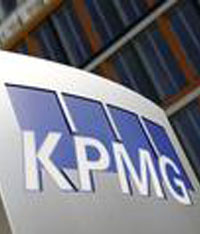 KPMG has been named as best assurance and advisory firm at the Euromoney Islamic finance awards 2012.

Now in its tenth year, this is the fifth consecutive occasion that the firm has received the accolade.

In making its decision, Euromoney explained KPMG had actively supported the development of the Islamic finance industry across the globe and particularly in new markets, citing its involvement in providing assurance and advisory services to over 65 Islamic financial businesses.

The firm, in 2011 established a Centre of Excellence in Islamic finance in the UAE and Samer Hijazi, director in KPMG’s financial services practice, said: ‘Our team is committed to the growth and development of the Islamic finance industry and we look forward to continuing to work in this exciting area.’