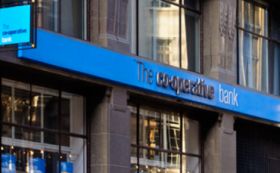 Barry Tootell will take over with immediate effect. He joined the Co-operative Group in 2008, following a stint as finance director for consumer banking within the Lloyds Banking Group.