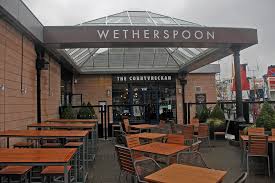 Pub giant JD Wetherspoon (JDW) has recently made an announcement regarding ending its 34-year long relationship with PwC as the company is set to replace big four firm with Grant Thornton as its external auditors once the audit of the financial year ended July 30, 2017 is completed by the PwC.

JDW has further said that the decision to appoint Grant Thornton as external auditor will be up for approval by the shareholders at the 2017 annual general meeting (AGM).

The company also said that it appreciates and thank PwC for the contribution they have made to JDW working in their role as auditor of the company.

As per the European regulations that are effective from June 2016, the maximum period for which an audit firm can perform external audit of a listed company is 20 years while a listed company is required to conduct a competitive tender process every 10 years.