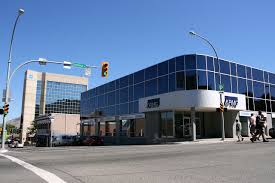 As per the 2014 annual report, the figure of £1.5m was paid to KPMG by Aberdeen Asset Management in audit fees while £600,000 were paid against non-audit services. On the other hand, the sum of £7.3m was paid to PwC by Standard Life in the year 2015. The figure of £7.3m included £3.7m paid as fee against the audit services provided to the group. The audit fee reduced to £3.7m from £4.7m due to the company selling its Canadian business in the previous year.

After Merger, the business, operating under the name Standard Life Aberdeen, will be managing funds worth around £670bn. The decision of merger was agreed upon in March and aims to save around £200m in costs every year.  It is expected that the firm will possess a workforce of approximately 9,000 people.