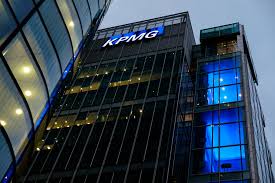 FTSE 250 firm Redrow has replaced PwC with KMPG for the financial year commencing July 1, 2019. The appointment of the big four firm KPMG is subject to shareholders approval at the company’s next annual general meeting that is to be held in November 2019.

Redrow has said that the main reason behind the decision to replace PwC with KPMG was to comply with the new requirements of Competition and Markets Authority (CMA) as per which the company was to change its external auditor for the financial year ending June 30, 2021.

As per the company’s 2018 annual report, PwC was paid £187,000 for the audit of the group. PwC was paid £20,000 for conducting an independent review of the company’s half yearly financial statements and £9,100 for providing taxation compliance services.