French Connection Replaces KPMG as its External Auditor with Mazars 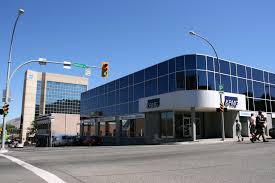 French Connection Replaces KPMG as its External Auditor with Mazars

Fashion firm French Connection Group has replaced KPMG with Mazars as its external auditor for the financial year ending June 30, 2020. KPMG held the said position since 1994.

Mazars has been appointed as the external auditor to the French fashion firm for the financial year ending June 30, 2020 after the firm conducted a competitive tender process in accordance with the UK and EU requirements for external auditor rotation. The French firm has now announced that Mazars will replace KPMG as its auditor for the financial year ending 30 June 2020, subject to approval from the company’s shareholders at the annual general meeting to be held in May.