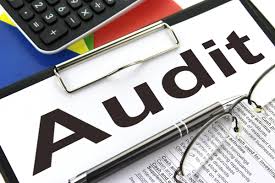 GoldStone Resources, a mining company with projects across western Africa, has switched its auditors.

The mining company announced that Liverpool based DSG Accountancy and Business Services will be replaced by its existing auditor PKF Littlejohn.

PKF Littlejohn confirmed that there is nothing in connection to their resignation which they consider should be brought to the attention of creditors and members of Gold Stone.

The GoldStone board said that it would like to thank PKF Littlejohn for the services it provided to the company over the years.

GoldStone Resources is an AIM-listed mining corporation with projects in Gabon, Ghana, and Senegal.