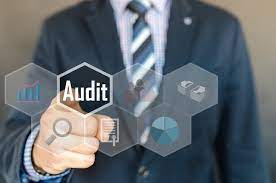 The furnishing group’s decision to appoint BDO as its new auditor comes after it carried out a formal and competitive tender process which was monitored by the company’s audit committee. The details of the tendering process have been reported in the company’s 2021 annual report.

The big four firm PwC didn’t participate in the tender process due to the length of their tenure as the group's auditor and has formally resigned from its position as the group’s external auditor and also issued a statement confirming that there are no matters that need to be brought to the attention of the furnishing group’s creditors or shareholders.

For the year ended January 31, 2021, PwC received £278,000 against audit services, including the audit of subsidiaries and a minimal fee for performing advisory work connected to the company’s payroll.