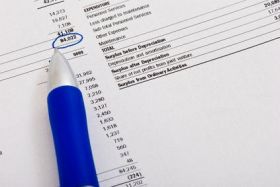 The number of financial restatements has increased by lager public companies in recent years and these are known as accelerated filers in a row for the fourth year.

The public traded companies on NASDAQ, Amex or NYSE showed the audit analysis of the average income adjustment per restatement was about $1.9 million last year. This is the lowest figure during the last eight years evaluated.

In 2014, on NYSE, NASDAQ or Amex, the disclosed restatements by publicly traded companies were approximately 59.1 percent, which had no effect on earnings. And this is the highest figure during eight years evaluated.

During 2014, the restatement period – which is average number of days, was 496 days, that is the lowest figure during the last thirteen years and also the second lowest figure analyzed since 2001.