Government to Choose Rules for SMEs 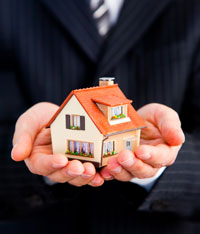 New EU reporting rules will only apply to small UK businesses if the government says so, it has been announced today.

The European Parliament voted to allow individual member states the freedom to pick and choose which of the Fourth Company Law Directive requirements will be expected of SMEs in the country.

Dr Nigel Sleigh-Johnson, head of ICAEW’s financial reporting faculty, said: ‘The vote in favour of exempting micro businesses from the EU requirements regarding the preparation and filing of annual accounts is a step in the right direction and the culmination of an initiative that has been underway for nearly three years.’

He added: ‘The UK government has already started the process of exploring what the future reporting requirements may look like for micro businesses. However, this is an area that will require substantially more thinking and work to ensure that we get the requirements right.’

The decision still requires the approval of the European Council, before it can be confirmed, but is expected to be a formality.