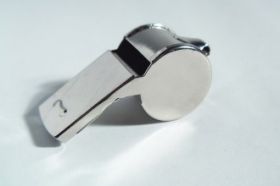 Companies charged with securities fraud may no longer make use of the “neither admit nor deny” phrase in answering civil charges filed by the US Securities and Exchange Commission, as the SEC moves to change its guilt admission policy.

People who have knowledge about the SEC’s plan said the new policy has been under consideration for quite some time and could be bared soon, adding that the “neither admit nor deny” settlement process would remain in use when the regulator alone arrives at an agreement with a company in a civil securities law violations case.

Criticisms have been hurled at the SEC lately for being lenient on companies that are repeatedly settling fraud charges without admitting or denying the suit, and those that are admitting the same charges to another government agency like the Justice Department.