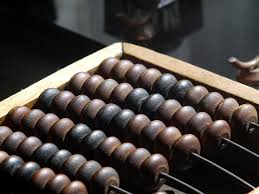 In light of the recent developments in London Stock Exchange regarding the need for the application of a recognized governance code on the companies that are listed on the Alternate Investment Market (AIM), a revised version of the corporate governance code has been published by The Quoted Companies Alliance (QCA) that has been designed keeping in view the requirements of small scale and medium scale quoted companies.

The revised code has been formulated by the joint efforts of QCA experts as well as a group of individuals that are involved in small and medium scale AIM companies so as facilitate these companies as much as possible. The code comprises of 10 principles of corporate governance that are to be complied by the companies along with a set of guidelines to facilitate the application of such principles.

QCA CEO, Tim Ward said that the QCA is already considered as a benchmark for corporate governance of the AIM market. The revision introduced in the code will enable such companies to raise their equity by attracting more potential investors and ultimately create long term prospects for the shareholders.