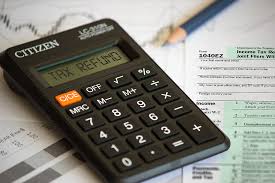 The allowance allows an individual to transfer personal allowance of £1,190 to their civil partner, wife or husband only if their better half earns more than they earn for living. This helps in saving tax amount of £238 for the partner that earns more.

The partner earning less must either earn £11,850 or less and any couple can claim allowances relating to any previous tax year since April 5, 2015, in which the couple was eligible for the allowance.

HMRC has said that a significant number of couples (over a million civil partnered and married couples) are still eligible to claim tax break amounting to £238 per year and the allowance can be backdated to claim allowance up to £900.

The said allowance can be applied online by couples living in the UK and once the allowance application is submitted online then it’s immediately processed. Since March of this year, more than 300,000 couples in the UK have registered themselves for the marriage allowance.