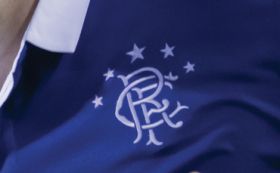 HM REVENUE & CUSTOMS has been accused of leaking information by Rangers FC.The football club is challenging a £2.8m tax liability that it believes is too high.However, sources at Rangers FC said they are "dismayed" that HMRC staff have discussed the dispute with the media, the DailyRecord.co.uk reports.

A source told the publication: "We are dismayed to find HMRC apparently has people who are discussing the club's affairs with the media and we find this outrageous.

"We are appealing that liability and have been assured by HMRC that those negotiations will take their course."

Chairman Craig Whyte paid about £24m for the club and inherited its tax bill. However, he said further funds will become available to manager Ally McCoist later in the season.