US Decision could Make or Break IFRS 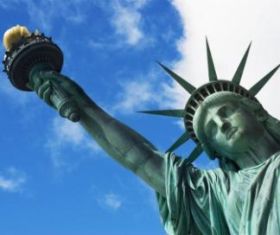 A refusal by US authorities to adopt worldwide accounting standards could kill off the "dream" of uniform worldwide standards, the Institute of Chartered Accountants in England and Wales has warned.

Writing for Global Financial Strategy, the body's executive directive warns that critical decisions in both Japan and India on whether to adopt the IFRS standards could be swayed if America is reluctant to embrace IFRS.

Asian nations are "sitting on the fence" towards adoption, Robert Hodgkinson argues, meaning that the Securities and Exchange Commission's decision on whether to adopt the standards has become "critical" to achieving a single model for worlwide accounting.

Japan has indicated it will decide whether to adopt the accounting standards in 2012. However the European Commission recently warned that India's planned adoption is veering off-course due to a number of conflicts and carve-outs.