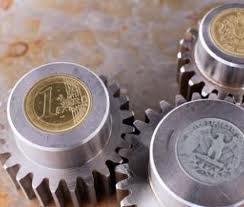 The European Commission, with key allies France and Germany, will push to get a global agreement on a transaction tax at the G20 summit in Cannes, according to José Manuel Barroso.

In a video address on Wednesday, the commission president said he would take the proposal to Australia and Singapore, where he is visiting next week, to try to win support for the measure.

The Portuguese's comments mark the first significant sign that European leaders intend to push hard for worldwide consensus on the controversial levy, known also as the Tobin tax.

The FTT proposal will sit alongside other financial reform ideas designed to radically shake-up the world's financial system, such as designating and slapping a surcharge on global systemically important financial institutions.

The Basel Committee for Banking Supervision, releasing 36 responses to its G-Sifi consultation yesterday, confirmed to Global Financial Strategy today that it would also finalise its proposals in time for the G20 summit.