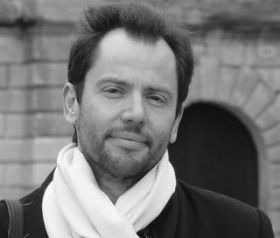 The US Financial Crisis Inquiry Commission produced three reports but failed to answer key questions or collect vital data, says Luigi Zingales, professor of entrepreneurship and finance at the University of Chicago and co-author of 'Saving Capitalism from the Capitalists'.

Three years have now passed since the collapse of Lehman Brothers, which triggered the start of the most acute phase of the 2007-2008 financial crisis. Is the financial world a safer place today?

Within days after the 9/11 terrorist attacks in 2001, the US had erected new and enormous security measures at airports throughout the country. Within a month, the US military was on the ground in Afghanistan.

Within three years the US had an official report on the causes of the events of 9/11; the well-resourced expert commission that produced it identified the weaknesses of America's national-security agencies and provided recommendations for addressing them.