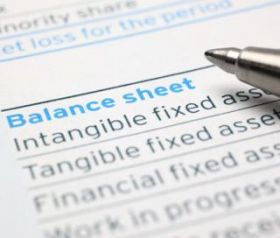 Global systemically important banks will be forced to collect and submit an array of sensitive data to be retained in a "central hub" in Switzerland, under proposals revealed on Thursday.

According to a consultation released by the Financial Stability Board, set data to be divulged by worldwide banks deemed too big to fail would be poured over by national authorities and international supervisors.

In the bid to improve monitoring of risks to international stability, so-called G-Sibs will have to reveal - between 2012 and 2014 - their exposures to major counterparties, to sovereign debt and to financial sources such as money market funds.

Data templates today released by the board will see the banks report harmonised information on exposures to specific countries, sectors, financial instruments and foreign currencies. Information on the group structure of all major banks meanwhile would also be collected, and published.

"Crucially, collecting such data on a consistent basis would also provide a vital input to an enhanced assessment of system-wide risks by enabling analysis of the build-up of common exposures and funding patterns on a consolidated basis, thus taking into account the global business model adopted by each G-Sib," says the FSB document.