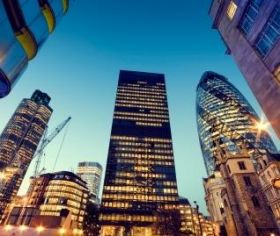 Some of the banks that sparked off the financial crisis would not have been included in the list of 29 globally systemically important financial institutions released last week, says the European Banking Federation.

Speaking to Global Financial Strategy on Wednesday, the EBF expressed its concern about the list published by the Basel Committee on Banking Supervision and the Financial Stability Board on Friday, warning that it does not capture the systemic risk in the financial system.

An EBF spokesman said: "The problem is not the size of the list but the list itself, because a massive part of the systemic risk involved in the financial system is inevitably not captured in a list.

"If we look at the names of the banks which triggered the financial crisis in 2007 and 2008, many of them would not have been included in today's list."

Although the EBF did not give any specific names of the banks it is referring to, it is unlikely that Northern Rock for example, which marked the start of the UK's financial crisis, would have been included on the list of Sifis.