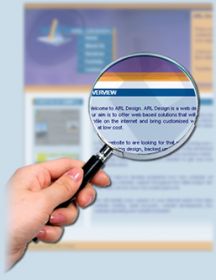 AIU said that in its report which has published earlier this week outlined that the auditors of E&Y don’t fully understand the accounting and reporting requirement in the area of goodwill and intangibles assets.

AIU report also contained that the due to the lack of understanding the audit team s unable to identified the mixing of pre and post-tax cash flows which used to calculate the value in use, accepting impairment reviews based on profit forecast rather than cash flows, failed to identify incorrect or incomplete calculation of carrying value of the assets being tested for impairment and failed to understand the calculation of appropriate discount rates.

· They need to improve in analytical substantive procedures while performing the audit.

· Threats and safeguards related to the independence were not be considered in the number of approved non audit services .firm should have to undertake professional code of conduct before and during the audit .

· Partner should evaluate the performance of audit staff to ensure that the audit is performing in accordance with applicable audit standard.