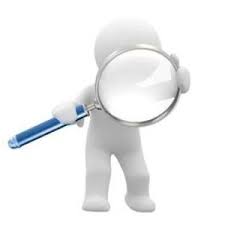 Public Company Accounting Oversight Board (PCAOB) reviewed ninety broker-dealer audits conducted for the year 2013. Although the quality of audit improved last year in comparison to preceding years, there were still some issues. As per the fresh report presented on Monday, Seventy one out of ninety broker-dealer audits, reviewed by PCAOB, were noticed to have some audit discrepancies or audit impartiality problems.

In August 2011, an interim review program was initiated by Public Company Accounting Oversight Board. The program was initiated under the powers given by law. The PCAOB has been given the authority over auditors of dealer sand brokers registered with Securities Exchange Commission of United States. As per the program, the PCAOB has presented three progress reports so far. The first report was presented in August 2012 and second report was issued in August 2013.

According to the third progress report, issued by PCAOB on auditors of dealers and brokers registered with Securities Exchange Commission of United States, fifty six out of sixty firms conducting the audit were believed to have some discrepancies.

The deputy director of PCAOB program, Robert Maday said that the most of the deficiencies found during the year were same as the previous years and relate to basic auditing principles.

The most common observations noted, during the inspection, were relating to audit areas of financial statements such as revenue recognition, audit strategy to rely on information provided by organization and auditor’s response to risk of material misstatement due to fraud.