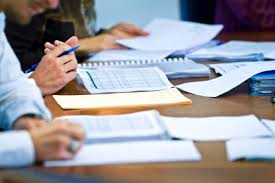 The recommended reforms were made available to the members of the Institute of Internal Auditors, law makers and other concerned parties for their feedback. The feedback and opinions can be provided till 3rd November 2014.

After November 3 2014, if sanctioned by executive committee of Institute of Internal Auditors and global board, the features of revised IPPF would be accessible within first three months of 2015 and full revised version can be expected to be available in 2016.

Chairman of IPPF review team, Robert Hith, expressed her gratitude towards the team and stated that the recommended reforms, specifically the new principles, shall be beneficial to the professionals globally.

Larry Harrington, vice chairman of board IIA, said that proposed reforms will increase the representativeness of the framework towards profession’s core values and will be receptive to changes in markets.