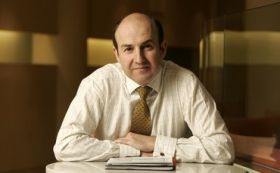 THERE ARE no plans for a merger between the ICAEW and CIPFA, according to Michael Izza.

In a wide-ranging interview with Accountancy Age taking in his five-year anniversary as chief executive, Izza said there was no chance of revisiting the proposed merger with CIPFA, which was narrowly voted down in 2005.

"There are no formal merger plans in the short, medium or long term," Izza told Accountancy Age.

However, the five bodies (ICAEW, ACCA, CIPFA, ICAS, Chartered Accountants Ireland) within the CCAB would "continue forward" without them.