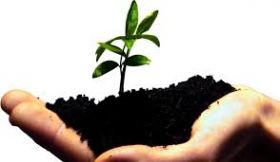 The final nominations for the yearly Arabian Business Start-Up Awards have been publicized. The event will be held on November 26 at the Westin Mina Seyahi Resort & Marina. Awards will be presented for 12 categories with each category having 5 nominations. The winners will be announced during the main event.

A panel of judges short listed the final nominees from 100s of entries. One winner will be selected for each category. Neil King, the Editor of magazine ‘Arabian Business StartUp’, stated that it was very difficult to select 5 nominations for each category and they even had to increase nominees to 6 for two categories due to tough competition. He continued that this indicates the dynamics of the environment and he thanked everyone who sent nomination and every other person associated to make the event an exciting one.

The announced nominees from all categories are listed below: