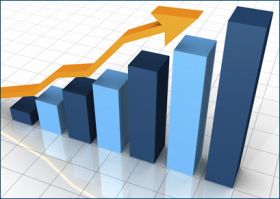 A survey conducted by Grant Thornton revealed that revenue, hiring and profitability expectations between business leaders in grown-up markets increased in the first quarter of this year.

The most strong-minded businesses are in Germany (net 59 percent), the Netherlands (net 78 percent), Spain (net 52 percent) and Ireland (net 92 percent).

The Grand Thornton LLP senior vice chairman Stephen Chipman said in his one statement, “Business leaders are supposedly more certain about areas of business steadiness and performance they can manage within their own procedures in opposition to the path of their individual economies. The value of dollar increase speedily in the mid of last year that sharply impact the borrowing and trade flows. This strong boost in the dollar shows a serious danger to the worldwide economy. It is obvious that United States business leaders will need more confidence in the worldwide economy before making momentous investment choices.”