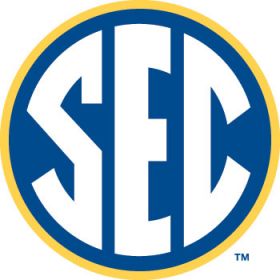 At the 34th Annual Financial Reporting Issues Conference held in New York, Michael S. Piwowar, the SEC Commissioner commented on the possible alternatives available in allowing the U.S domestic issuers to offer IFRS based information as a supplement to the GAAP financial statements without having to conduct reconciliations.

It is the Chief Accountant of the US Securities and Exchange Commission (SEC), Jim Scnurr who introduced the alternative in December 2014 at a conference of financial reporting. In the annual American Institute of Certified Public Accountants (AICPA) Conference on Current PCAOB and SEC Developments one week later, the possible option was discussed. Until then, there is very little that has been heard of the proposal or progress pertaining to the process of rule- making. Commissioner Piwowar in his speech has pointed out to another benefit associated with the proposal besides not taking anything away from investors who presently like and use the U.S GAAP and minimizing the cost of offering IFRS financial reporting for those companies that would like to use information of IFRS.

There has been an incremental and interesting approach raised by the chief accountant which should offer further insight if there is investor demand for IFRS reporting. The objective of the idea is in allowing and not mandating the financial reporting of IFRS as a supplement without having to reconcile the same to GAAP. This would offer valuable data with respect to investor demand to make the analysis. The particular details would of course still require being worked out but after eleven months following the broached idea, it is necessarily for the commission to take forward the additional step.