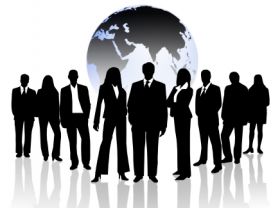 The index compares the number of new job opportunities with the previous month and against a baseline figure of 100 set in December 2009. The August figures showed that demand for qualified accountants had gone up six percentage points, from 127 in July to 134. Accountants as a whole stayed at 130 percent of demand at December 2009. The national average was 122.

However, salaries for qualified accountants had decreased in real terms since December 2009, staying at 98 points. Accountancy as a whole fared better, up to 101 points, compared with an average of 97 nationally.

These figures were a reverse of the situation in banking, wh ere job demand was at 86% of December 2009 levels, but salaries were at 117 points, the highest of any sector.