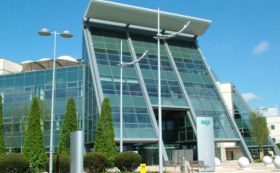 SAGE IS BEING SUED for A$130m (£83m) after it pulled out of a deal to buy Australian business software giant MYOB.

MYOB's former owner Archer Capital has claimed it lost A$130m from the failure of negotiations between MYOB and Sage. MYOB was eventually sold to Bain Capital for A$1.2bn, A$130m less than it expected to receive from Sage, reported The Telegraph.

During the negotiations, Sage had ‘preferred-bidder' status with MYOB. Archer claims that Sage made a second, lower offer which, in turn, made Bain Capital's bid the highest.

The legal proceedings have been filed in Australia.

Sage told the London Stock Exchange that it ‘will defend itself vigorously'.