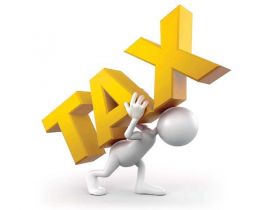 George Osborne said the government would introduce an ‘above the line’ tax credit in 2013 to encourage R&D activity by larger companies.

It will consult on the detail at Budget 2012 and will ensure that SME R&D incentives are not reduced as a result of this change. Osborne said this builds on measures to increase the ‘generosity and accessibility’ of R&D tax credits.

Stephen Relf, specialist technical editor at CCH, said the move to an ‘above the line’ credit system in 2013 was'good news for large companies as it should mean they get the benefit of relief earlier than may otherwise have been the case, possibly including by way of a payable tax credit.’.

Chris Sanger, head of tax policy at Ernst & Young, said: ‘Research and development is a long-term business and today saw the announcement of an important change to the tax regime that had been wanted for some time’.

‘The chancellor stated that the large company research and development tax credit would finally live up to its name and change from being an extra deduction against profits into a real tax credit.’