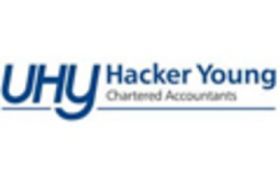 THE AMOUNT paid out by HM Revenue and Customs in corporation tax refunds has almost doubled to £9bn over five years, due to losses built up during the recession, UHY Hacker Young said.

The total amount of repaid tax jumped 91% in the five years to March 31 2010, from £4.7bn, according to accountancy group UHY Hacker Young.

"There has been a huge increase in the amount of corporation tax that has been refunded to companies, as losses accumulated during the recession," said Roy Maugham, tax partner at UHY.

"In the recent economic climate, UK businesses are likely to have incurred losses that can be offset against earlier profits, which is why they might be eligible for repayments."

Claims are now typically taking two or three months to process and in extreme case can take two years, which can cause "enormous problems" for businesses, Maugham said.