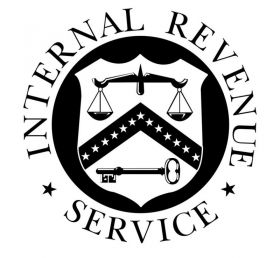 An Internal Revenue Service employee and her boyfriend have been charged with participating in a tax refund scam revolving around the Telephone Excise Tax Refund.

Patricia Fountain, 34, and Larry Ishmael, 39, both of Philadelphia, Pa., were charged in the case, prosecutors said Tuesday. Both were arrested that morning.

Fountain allegedly charged taxpayers $400 to file a tax return claiming the credits and warned that she would “red flag” those who did not pay her fee. The indictment further alleges that Fountain filed amended returns for certain taxpayers whom she believed had not paid the fee, thereby reversing the refunds previously issued by the IRS.

The couple shared a residence, money and assets, including a 2007 Mercedes Benz R350. Fountain is alleged to have structured the down payment of the Mercedes in an attempt to evade the statutory reporting requirements.

Fountain was charged with conspiracy to file false claims with the United States, filing and aiding and assisting in the filing of fifteen false tax returns, extortion under the Hobbs Act, and structuring financial transactions.

Ishmael was charged with conspiracy to file false claims with the United States, and aiding and assisting in the filing of a false tax return.