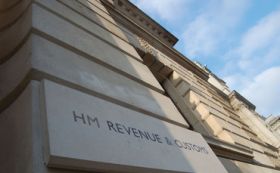 ALMOST ONE in ten HM Revenue & Customs compliance officers will be of retirement age by April 2012, ministers have said.

Mark Hoban, the financial secretary to the Treasury, said that 9.27% of officers will be aged 60 or over in the next financial year. By the end of the Spending Review period, a further 1,906 current officers will have reached the age of 60, making up 6.15% of the workforce.

David Hanson, shadow Exchequer secretary, who asked the parliamentary question, told Accountancy Age: "I have real concerns that the most expierenced officers will be retiring - and that the reductions in HMRC budget will therefore lead to a loss of capability and a less effective service."