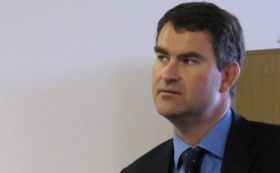 HM REVENUE & Customs has granted 70 Time to Pay (TTP) arrangements above £1m in the 12 months up to August 2011 without subjecting any to independent business reviews.

HMRC guidance suggests that any arrangements above £1m should include an independent business review (IBR) by outside insolvency practitioners to verify the business's viability but stresses that this is not compulsory.

The question also asked for numbers of businesses that have been granted TTP arrangements of more than £5m. However, Gauke said that HMRC are unable to provide details of those cases above £5m as the small numbers involved may breach taxpayer confidentiality.